I’m sitting here in my mom’s comfy chair, wrapped in a bathrobe, with a steaming hot cup of coffee. My dad just handed me a fresh donut. Asher is at my feet, with the sliding door open so we can smell the sea air, and listen to a million birds chirp their way from one blossoming tree to the next. It all seems so positively normal, doesn’t it?

5 weeks ago today I woke up delirious, sick, happy, in terrific pain, asking for mashed potatoes and socks. I was soaked in sweat and didn’t dare move a muscle because even though I had no recollection at that moment as to what I was doing in that bed, in that room, I could tell by my best friend’s face, and the puffy eyes of my parents, that I had undoubtedly just suffered some terrible trauma like a drive-by shooting, or a car accident, and that it would be in my best interest to check in with all my limbs before doing something silly like, oh, I don’t know, smiling. But I did, and remarked to everyone’s humor, how FAST the whole bi-lateral nipple-sparing mastectomy thingy had gone down (8 hours later). To my (and everyone else’s) surprise, I shoveled those most god-awful mashed potatoes into my mouth like a robot with tiny arms. A couple of blood transfusions, a risky fever, several panic attacks, 10 inches of stitches, four days and two new boobs later, I walked myself out of the hospital wrapped in the same bathrobe I’m sitting in now. 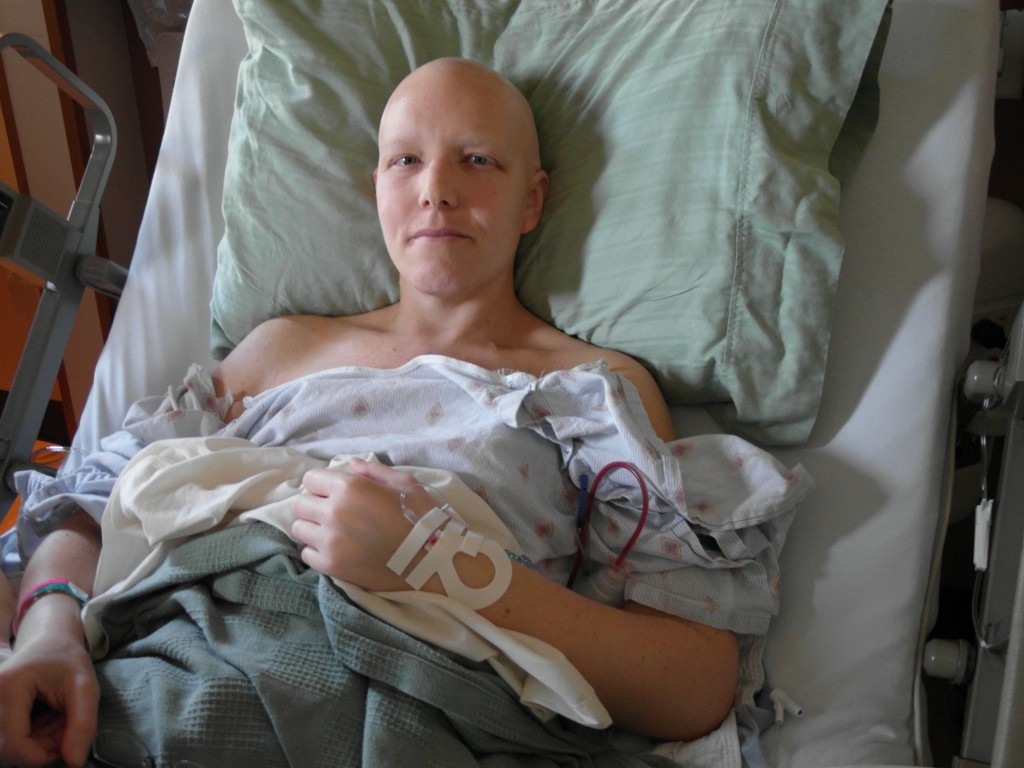 I won’t go into too much gory detail about how the last 5 weeks have gone. Had I written a post shortly after arriving home, you, the poor reader, would have slit your wrists after the first few sentences. It wasn’t fun or funny. In fact, it was downright awful. Healing has been an arduous task, that has required much patience on my part (And my family’s). This wasn’t a pretty breast augmentation, people, and brand new boobies don’t just grow themselves. My entire upper body was completely deconstructed. Right on down to the chest wall. Then, it was reconstructed using lots of foreign material. Lymph nodes were dissected through my armpit. My muscles were reconfigured from back to front to accommodate for all the missing tissue (which has made for some interesting postures and some downright intense PT sessions). Every square inch of my body has had to relearn itself in a whole new way. To describe it in a fashion you might be able to understand, imagine a giant rubber band has been cinched around your chest. It’s so tight that everything has gone completely numb. Now. Snap It.

Yes, yes, it hurts and all that, but what about the stupid boob cancer?? Um. Well. Um. Ya. About that…

A day or so after surgery, in a stuffy hospital room full of nurses and doctors and friends and family it was announced with lots of cheering and clapping and downright carrying-on, that my margins were clear, my nipple tissue was alive and well, and my lymph nodes were cancer-free. The ground-breaking surgery was a success. The weight of a thousand elephants was lifted off my chest. It was out of me. For all intents and purposes, the pathology at the time of surgery told everyone in the room what they wanted to hear. All Clear. A week later, however, the same faces walked sullenly out of the surgical office with a new set of pathology.

The cancer had formed nice little tumors in my lymph nodes, and precancerous lesions were already forming in my “healthy” left breast. Are you kidding me?? Nope. And so the last few weeks have been filled with consulting, discussing, weighing options, outlining scenarios, statistics, asking questions, crying, begging for it to just go away, propped awkwardly on pillows exhausted and awake in the wee hours of the night wondering where it would pop up next (My bones? My brain? My lungs?) and concluding that cancer is a bitch that needs a good slap, and so I will continue with a new 3-month weekly dose of chemo, followed by yet another surgery, and then maybe even dip my new nips in a nice dose of radiation. My hair will fall out again, my mouth will fill up with sores, my toe nails will crack open, I will not sleep or eat much, and I will ache, but I will be doing what I need to do to make sure that I stay on the right side of the dirt. You can see how perhaps it was good that I waited until now to write this little post of mine. It’s been a touch messy over here.

Hey! Hey you! It’s still me!
And would you be surprised if I told you a week after surgery I was enjoying a lovely baby shower for my cousin, or shopping for shoes? (I blame good drugs and my mother for those couple of outings). And wouldn’t you be so pleased to know that I have gone from crying every day over a body image so ravaged by this experience to taking photos of myself with awe and amazement at how good I actually look? To know that walking 3-5 miles a day does more damage to the poor dog than me? Can you also get excited about my delightful month’s break from chemo that has given me the energy to curate an exhibition for June at Drift Gallery with my friend Ezra Caldwell, a photographer and bicycle builder from NYC? ‘Truth & Consequences’ stands to explain a whole lot more in pictures about what it’s like to spend the best years of your life with a terrifying disease that has everyone throwing pots and pans at you to keep you from croaking. You might be even more excited to learn that I put 6 fresh Maine lobsters and a bottle of champagne in a cooler and drove them all the way to Harlem by myself last weekend to celebrate the end of my dear friend Ezra’s treatment for “Ass Cancer.” I started chemo again just this past Tuesday and still made it to the PMA opening on Wednesday night. (Allez! Allez! Allez!) 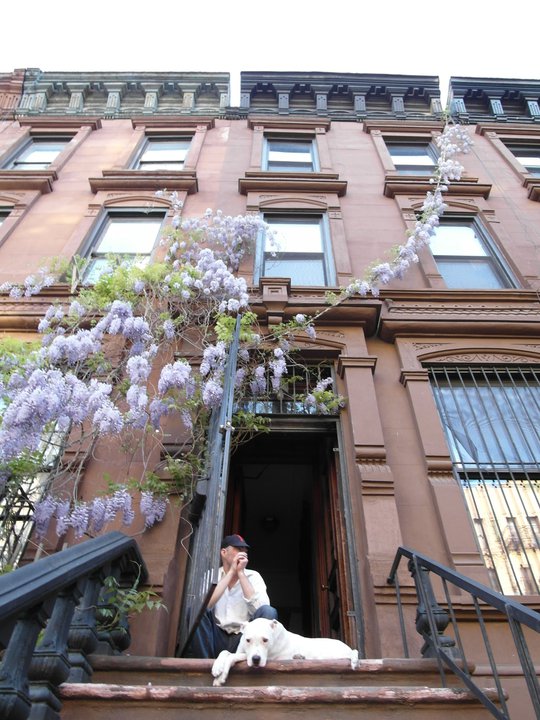 Hey! HEY! It’s still me! And for as long as I’m still on this side of the dirt things will stay more or less the same. I will continue to scheme on what comes after all of this healing is done. I will not give up. Ever. I have too many people working tirelessly at this very moment to make sure I don’t have to worry about the small stuff while I’m working on the big stuff. I’ve made some pretty fat promises to these people that I intend to make good on.

If you would like to meet the amazing people in my life and see what they have been up to these last few months then please join us on Friday, May 20th for one of the most incredible events I’ve ever seen on the Seacoast.

There are not enough adjectives in the world to describe how moved I am by the collaboration, the donations, the community, the LOVE that has come together on my behalf. Everyone should be so lucky. Everyone. I am so freaking lucky. An aside… if you walk up to me the night of the event and I have to ask you your name, I’m not trying to be silly. Chemo has blessed me with a forgetful memory and I’m really struggling. So, help a girl out. Introduce yourself. Again.

I know, I’ve dragged this post out into a novel, my coffee is less than steamy now, and it’s that time of day when still being in your bathrobe becomes a questionable lifestyle choice. I just can’t let this one go without acknowledging the team at York Hospital who are also working tirelessly to save my life. My dream team surgeons, Dr. Edwards and Dr. Holland (Oh, Girls!), my oncologist Dr. Eneman (who poisons me regularly but I like him anyways), my PT guru Elisa Frasier (who knows herself how hard this is), and all the nurses who have made this awful nightmare pleasantly tolerable with a little humor, lidocaine and a lot of compassion.